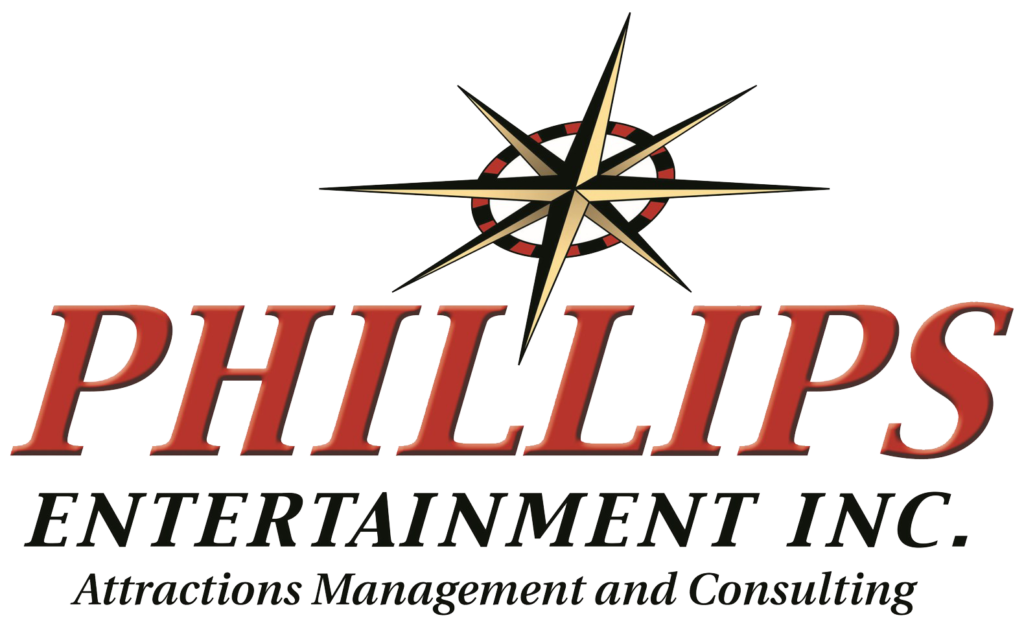 The Phillips family has deep roots in Texas Tourism dating back to 1964 with Gene Phillips and Aquarena Springs in San Marcos, Texas. Bill Phillips followed his father, Gene, into the industry in 1980. After 20 years of the successful operation of four tourist attractions, Bill, along with his management team of Davis Phillips, Chuck Dunham, and Sonny Marston, formed Phillips Entertainment, Inc. (PEI) in 2000. PEI was formed as a family business, to own and operate its very own attractions in San Antonio, Texas. The original attraction, Ripley’s Haunted Adventure, sold its first ticket on March 22, 2002. What followed was a rapid and exciting time of business expansion. Our Guinness World Records Museum was opened in July 2003. The third attraction was opened on March 22, 2005 – Davy Crock-ett’s Tall Tales Ride, which became Tomb Rider 3D Adventure Ride and Arcade after a major renovation in March 2008. All three attractions are located on the famous Alamo Plaza in San Antonio, Texas and continue to operate successfully to this day 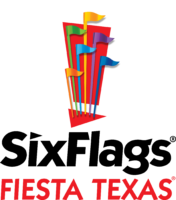 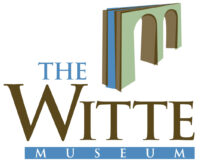 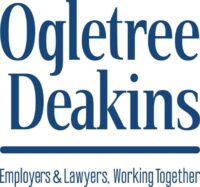 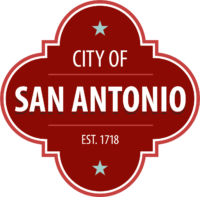 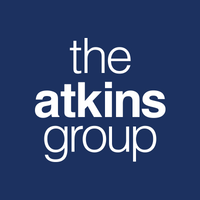 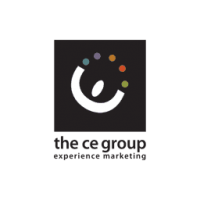 The San Antonio Hotel and Lodging Association has been the voice of the hospitality industry in this community since 1914. The organization serves over 300 members from across the travel and tourism industry.