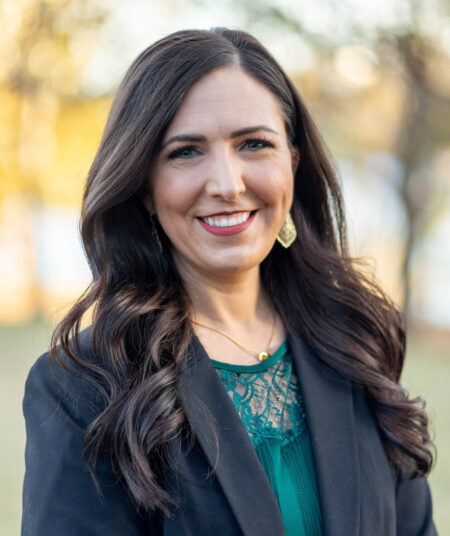 Michelle (Whitlow) Madson has been with the San Antonio Hotel & Lodging Association since May of 2016.

Previously, Madson worked at Spurs Sports & Entertainment as Premium Services Account Executive managing relationships and account services for AT&T Center Suite and Courtside Seat holders. As an added bonus, she was thrilled to be part of the organization when the Spurs won their 5th NBA Championship!

Michelle holds a B.S. in Public Relations with a Minor in Business Administration from University of Texas at Austin. She is originally from Southeast Texas (Port Neches) and loves playing fetch with her Mini Goldendoodle, Gryffin, who serves as the unofficial SAHLA Mascot. Madson’s husband, Don, is a Nurse in the Air Force and works at San Antonio Military Medical Center.